Experts who lead the way

Experts who lead the way 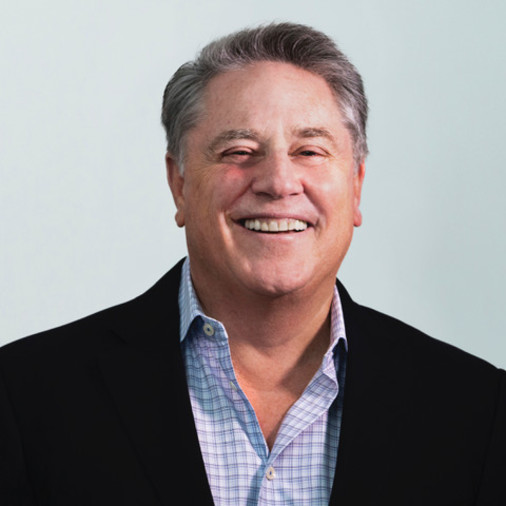 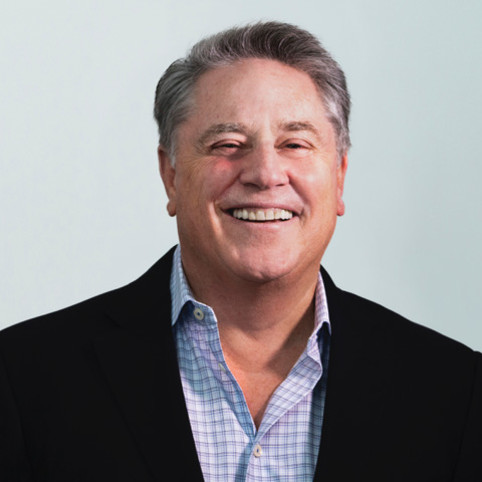 Randy Maslow co-founded iAnthus in 2014 and  has served as the President and a board member since that time. In April, 2020, Mr. Maslow was named Interim Chief Executive Officer of the Company. Prior to iAnthus, Mr. Maslow was a tech industry senior executive, entrepreneur, and attorney with decades of experience as General Counsel to rapidly growing telecom and internet companies. Mr. Maslow was Executive Vice President and General Counsel at one of the first online travel companies before joining the founding management team of the early nationwide internet service provider that became XO Communications, Inc., where he served as Senior Vice President for Business Development and General Counsel and as a board member. Mr. Maslow later co-founded Internet Gaming Entertainment U.S. (“IGE”), where he served as Senior Vice President and General Counsel and as a board member. IGE pioneered the currency exchange business for virtual assets in multi-player online games in the U.S., Europe and Asia, and became both the world's largest virtual currency trader for online games and a leading publisher of multi-player computer game content. Prior to entering the tech industry, Mr. Maslow was an attorney in private practice with Greenberg Traurig LLP, and previously with the Philadelphia law firms White and Williams and Blank Rome LLP. 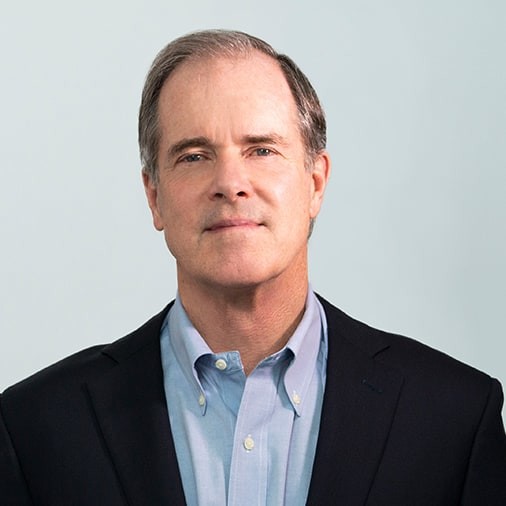 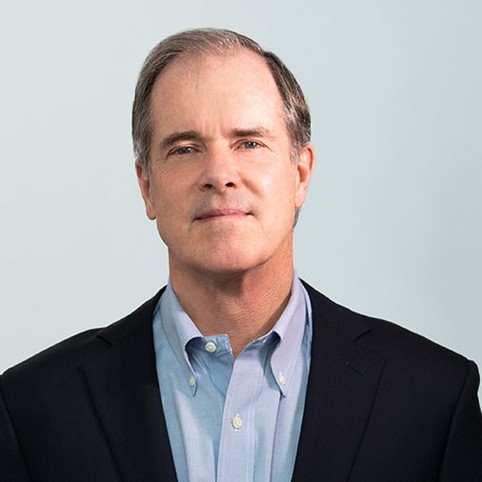 Robert M. Whelan Jr. has an extensive background as an advisor to, investor in and board member of emerging growth companies in the US and Canada. From 1976 until 2001, Mr. Whelan worked in the investment banking industry. In 1999, his company, Volpe Brown Whelan & Company, an investment banking, brokerage and asset management firm, was acquired by Prudential Securities, for which Mr. Whelan served as Vice Chairman of the global technology investment banking division until 2001. Mr. Whelan then formed Whelan & Co., a consulting firm which advises CEOs, boards and investors of emerging growth companies, on financing and strategic matters. During this time, Mr. Whelan served on several for-profit Boards of public and private companies and on the board of several non-profit organizations. In May 2011, Mr. Whelan joined the board of directors of Aspen Technology, Inc. (“Aspen”) and in early 2013, became Chairman of the board. Mr. Whelan also chairs Aspen’s Nominating and Corporate Governance Committee and serves as member of the Compensation Committee. Prior to joining Aspen’s board, Mr. Whelan also served as a Director of ARIAD Pharmaceuticals, Inc. between 2010 to 2014, serving as a member of the Audit and Compensation Committees, and Leerink Swann & Co. between 2002 and 2012, serving as member of the Audit Committee. Mr. Whelan holds an MBA from Stanford University, with a concentration in Finance and Accounting, and a BA in History from Dartmouth College. 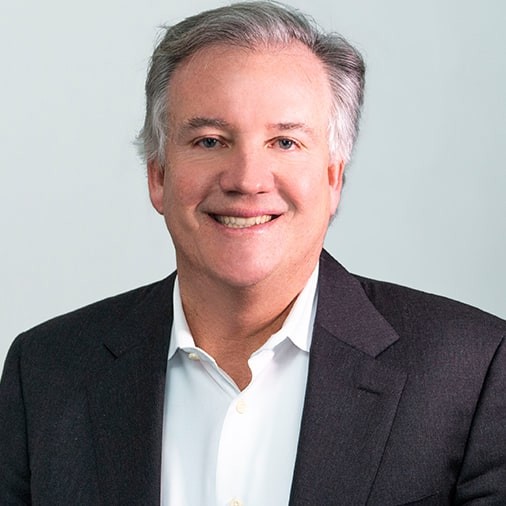 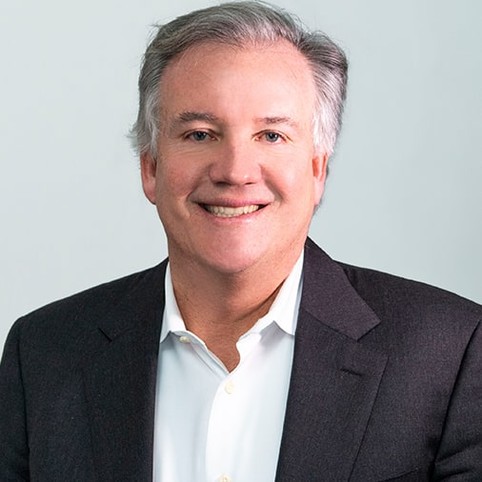 Michael P. Muldowney is the Chief Executive Officer of Foxford Capital, a strategic and advisory firm he founded in 2012. Prior to this position, Mr. Muldowney most recently held the position of Senior Managing Director and Chief Financial Officer of Gordon Brothers Group, an advisory, lending and investment from 2014 to 2018, serving on the four-person executive and investment committees. Under this role, Mr. Muldowney oversaw the Appraisal division, Finance, Corporate Development/Strategy, Human Capital, Information Technology and Facilities functions, and eventually led the successful majority investment in the company by Stone Point Capital in April 2018. Mr. Muldowney is currently a board member of Veritiv Corporation (“Veritiv”), a Fortune 500 company which is a business to business distributor of packaging, facility solutions, print and publishing products and services; and a provider of logistics and supply chain management solutions. Mr. Muldowney serves as Veritiv’s Chair of the Audit Committee and member of the Nominating and Governance Committees having previously served on the compensation and leadership development committee for 5 years. Mr. Muldowney is a former Certified Public Accountant and holds a BA in Accounting from St. Ambrose University. 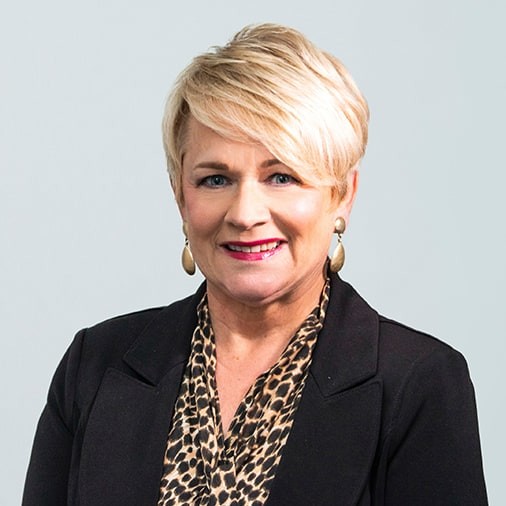 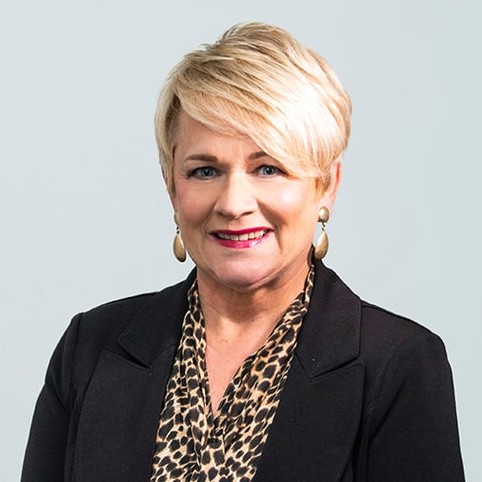 Diane M. Ellis is a veteran business leader with 35 years of experience serving successful public, Fortune 500 and private equity companies in the consumer retail businesses. Ms. Ellis has held various leadership roles during this time, including President of the Chico’s Brand (“Chico’s”) from 2016 to 2018, where she led a $1.4B iconic retail brand with teams of 300+ in the corporate office and 10,000+ in the field, overseeing all aspects of the brand, merchandising, planning, allocation, digital, full price/outlet stores, and wholesale, while directing the Finance, HR and Marketing functions. Prior to her role at Chico’s, Ms. Ellis also served as CEO and President of The Limited from 2013 to 2016 and COO and President of Brooks Brothers from 2007 to 2013. Ms Ellis is currently as a board member of Stage Stores, Inc., previously serving as Chair of the Governance Committee and currently a member of the Governance Committee and Audit Committee.